The Manhole Men have appeared !

In a certain suburban residential area in Japan, the hands of the clock have passed 3 o’clock  in the middle of the night.

Something was about to happen at that time.

The manhole covers moved when the time reached 3:33.

The  Manhole Men  appeared from inside the manholes.

But  no one is aware.

They got out of their manholes  and   started running !

And they slipped into another manhole of the same size !

When the time reached 3:33, sometimes, The Manhole Men are replaced  without human noticing.

It seems boring that  they stay in the same manhole all the time.

It returned to silence as if nothing had happened after the replacement was completed.

I don’t know where these manholes are in Japan.

These manholes may be in your town ・・・ 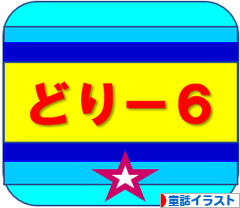